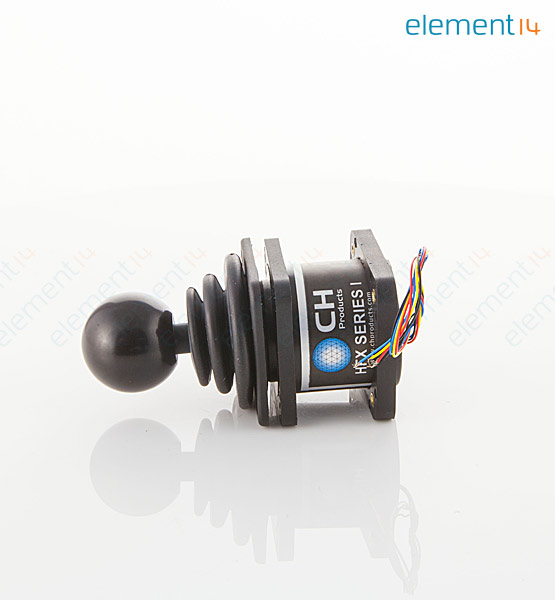 CAD Models - Notice
CAD Models and drawings are provided to you on a revocable limited licence for your internal use only but remain the property of the manufacturer who retain all intellectual property rights and ownership. They are provided to assist you in decision making and as design guide but are not guaranteed to be error free, accurate or up to date and is not intended to be taken as advice.
Use of these CAD models and other options provided are downloaded and used entirely at your own risk and by continuing you confirm acceptance of the above.